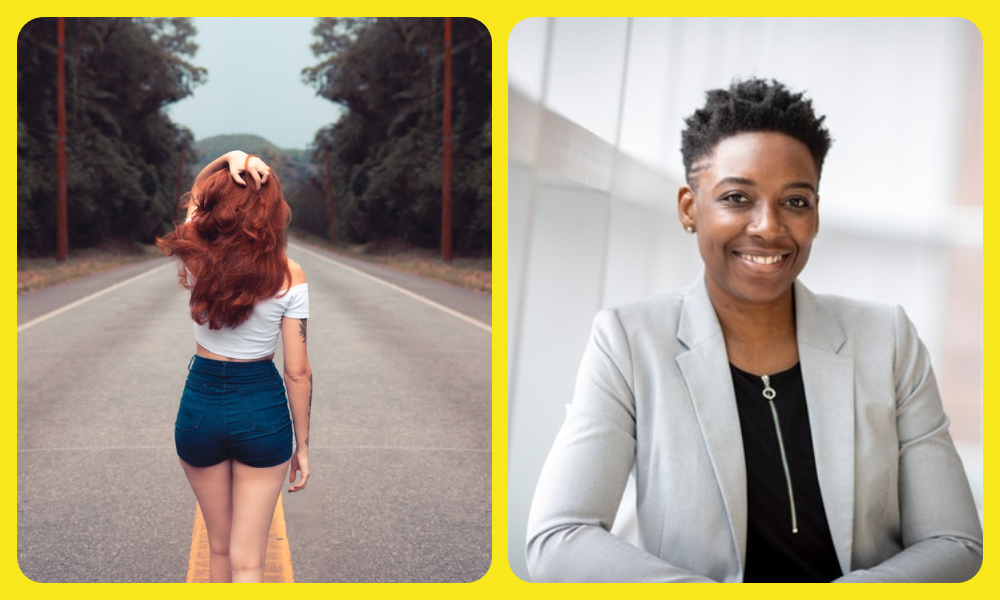 There are many example of beauty with brain . Indian Politics witnessed with many top intelligent women leaders like Sushma Swaraj ,Sheila Dixit , Smriti Irani , Nirmala Sitharaman , Jayaprada etc . There are some well-educated and multi-talented female politicians who are young and add a new glamour quotient to politics.

Kajal Nishad is an Indian Actress working in Bhojpuri And Hindia Cinema . Later She terned Politician . She was acted in number of TV Series And Hojpuri Films . Though she is best known for het character Chameli In SUB TV Comedy Serial Called LAPATAGANJ . Later She joined INC Party and contested from Gorakhpur , UP State Assembly Election .

Angoorlata Deka is an Indian Assamese Actress And Politician from the state of Assam . She is the first term member of the Assam Legislative Assembly . She Joined BJP in Dec 2015

Gul Panag is from Chandigarh . She is an Indian Actress and Model . Later She Joined Aam Admi Party From Chandigarh Lok Sabha Election 2014 . She Came On third position while compiting with Kirron Kher .

Jaya Prada is an Indian film actress and politician . Jaya Prada is recipient of three filmfare awards and worked on many Telugu, Tamil , Hindi , Kanada , Malayalam , Bangali And Marathi Movies . She was one of the most influential @ successful actress in both Telugu & Hindi film induststri . She left the film industry at the peak of her career and joined Telugu Desam Party ( TDP ) in 1994 . She was a Member Of Parliament from Rampur from 2004 to 2014 . Later she joined Bharatiya Janata Party on 26 March 2019 .

Shruti Choudhary is an Indian National Congress politician . Her parents were Mr. Surender Singh And Kiran Choudhry both of them had served as ministers in Haryana Government .

Dimple Yadav is wife of Uttar Pradesh EX. CM Akhilesh Yadav . She played a significant role in Campaigning for Samajwadi Party for assembly election . She was born in 1978 at pune . She was the second daughter of Retired Indian Army Col. R C S Rawat And Champa Rawat . Her family is originally from Uttarakhand .

Priyanka Gandhi is a popular figure in the constituency Amethi . She is the daughter of Rajiv Gandhi and Sonia Gandhi .

A popular Bollywood actress and now a Politician, Nagma made her debut opposite Salman Khan in Baghi – A Rebel For Love and the movie became the 7th highest grossing film of 1990. From there on, she started getting many good offers and she also went on to do some big banner films such as Yalgaar, King Uncle, Bewaffa Se Waffa, Police Aur Mujrim etc.

Ruby Dhalla is a Canadian politician and among the first Sikh women to become a member of the Canadian House of Commons. The elegant leader was a member of Canada’s Liberal Party and she served as a representative of Brampton—Springdale from 2004 to 2011. She came into limelight at the mere age of 10, for writing a letter to Prime Minister Indira Gandhi against the Indian Army’s action at Amritsar’s Golden Temple.

Winner of the India Abroad Person of the Year, Nikki Haley is perhaps the most recognisable American-Indian face in the United States. 39-year-old Haley fought a keenly watched election, which she won decisively despite rumours of a steamy love affair with a conservative blogger. Haley is now the 116th Governor of South Carolina.